“He has a superb natural ability and instinct for conducting, allied with an excellent ear and an analytical mind.” — James Lowe 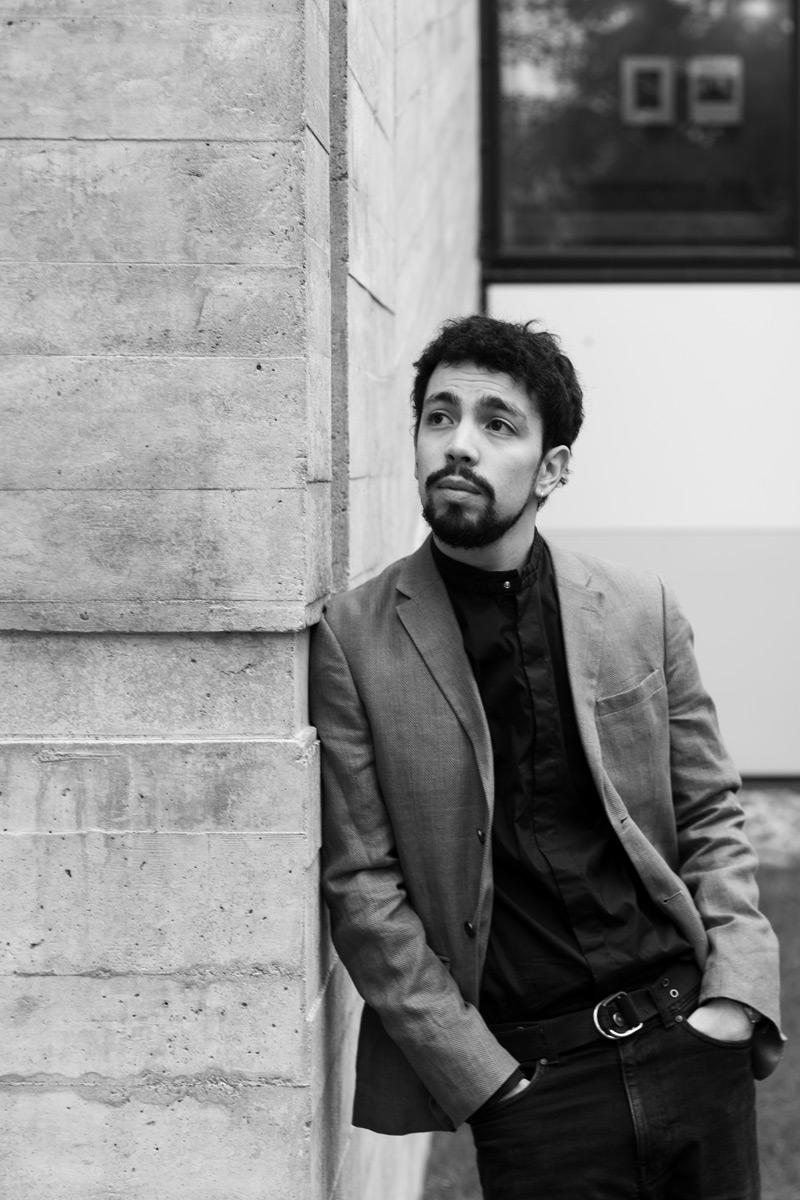 “Music is all about emotions”, says Luis Toro Araya. The Chilean conductor rapidly attracts international attention for his career. He recently impressed at the International Conducting Competition Rotterdam, leading -among other orchestras- the Rotterdam Philharmonic in acclaimed performances of Bizet’s Carmen and Mahler’s 4th Symphony. He transmits a deep understanding of music to the audience by engaging with musicians in a personal, energising way. By maintaining a focus on high standards in group performance, he brings a wide palette of subtle yet powerful colours to the concert platform.

Luis Toro Araya has just been announced as one of the Dudamel Fellowships of the Los Angeles Philharmonic for the 2022/23 season. Last March he was also appointed as the assistant conductor of the National Orchestra of Spain for the 2022/23 season. Toro Araya was a finalist of the Herbert von Karajan Young Conductors Award 2021, giving an electrifying performance of Beethoven’s 4th Symphony with the Camerata Salzburg in the 100th edition of the Salzburg Festival. He is also a prize winner at the International Opera Conducting Competition in Liege and winner of the Opera Award and the Audience Award at the International Conducting Competition Rotterdam (ICCR). In the 2018/2019 season he made his debut in his homeland with the Classical Orchestra USACH and the Symphony Orchestra of La Serena, where he will return in the next season. Further, he has worked with orchestras such as the Frankfurt Radio Symphony Orchestra, Rotterdam Philharmonic, Orchestra of the 18th Century, Thessaloniki State Symphony Orchestra, Bern Symphony Orchestra, Olten Filarmoni of Izmir and Musikkollegium Winterthur. Future engagements include concerts in Switzerland, Germany, Spain, the Netherlands, the United States and Chile.


Born 1995 in San Vicente de Tagua Tagua, Chile, he studied violin at the Faculty of Arts of the University of Chile and at the Modern School of Music with Alberto Dourthé Castrillón. He was later part of the National Symphony Orchestra of Chile from 2014 until 2017. In 2015 he began his orchestral conducting studies with conductors such as Jorge Rotter, Leonid Grin, Garrett Keast and Helmuth Reichel Silva, with whom he regularly collaborated as assistant in projects in Chile and Europe.

In masterclasses, he has been able to work with conductors such as Bernard Haitink, Paavo Järvi, James Lowe and Larry Rachleff. Luis Toro Araya studied orchestral conducting at the University of Music Franz Liszt in Weimar with Prof. Nicolás Pasquet and at the Zurich University of Arts with Prof. Johannes Schlaefli.